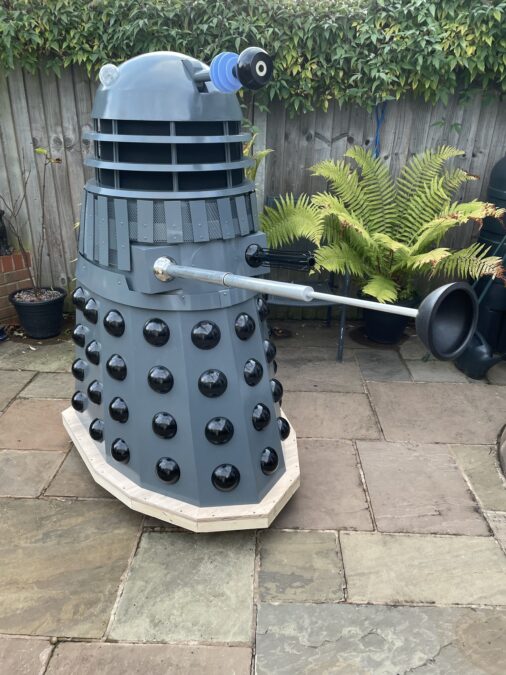 There is no telling where the next order for The Vintage Screw Company will come from as you can see from the photos we send screws to Skaro – not really, we sent them to Nick in The Midlands who’s been busy for the past year creating this arch enemy of Doctor Who.

The Daleks were created by BBC designer Raymond Cusick. As an employee of the BBC he was not paid royalties although after resigning from the series in 1966 he was finally given some recognition and a payment for his efforts – 100 quid! 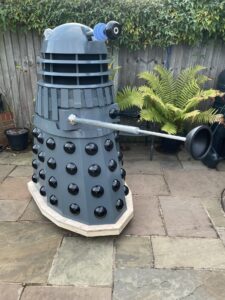 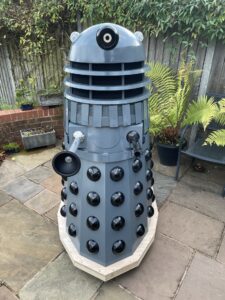 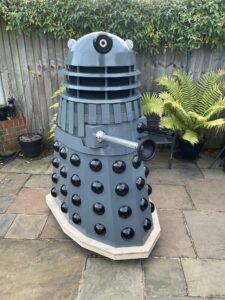